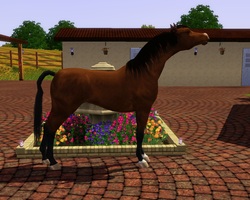 
From Breeder: Introducing Rachel's favorite colt of this crop. Converse is the baby of the herd, younger than the other colts by nearly a day! Independent, and courageous, Converse is the first to explore new objects, venture away from his mother and instigate play. He strongly takes after his father, possessing not only his hallmark from half socks, but the small snip on his muzzle as well. Due to his unflappable nature, Converse should excel as a trail mount but has a tendency to try to push his luck or question authority, and will require a firm, confident trainer to really shine. We think he could excel in halter disciplines due to his textbook conformation. 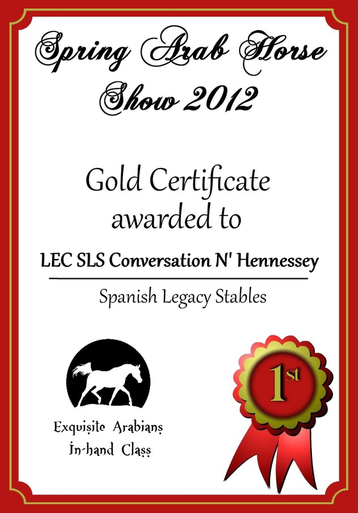